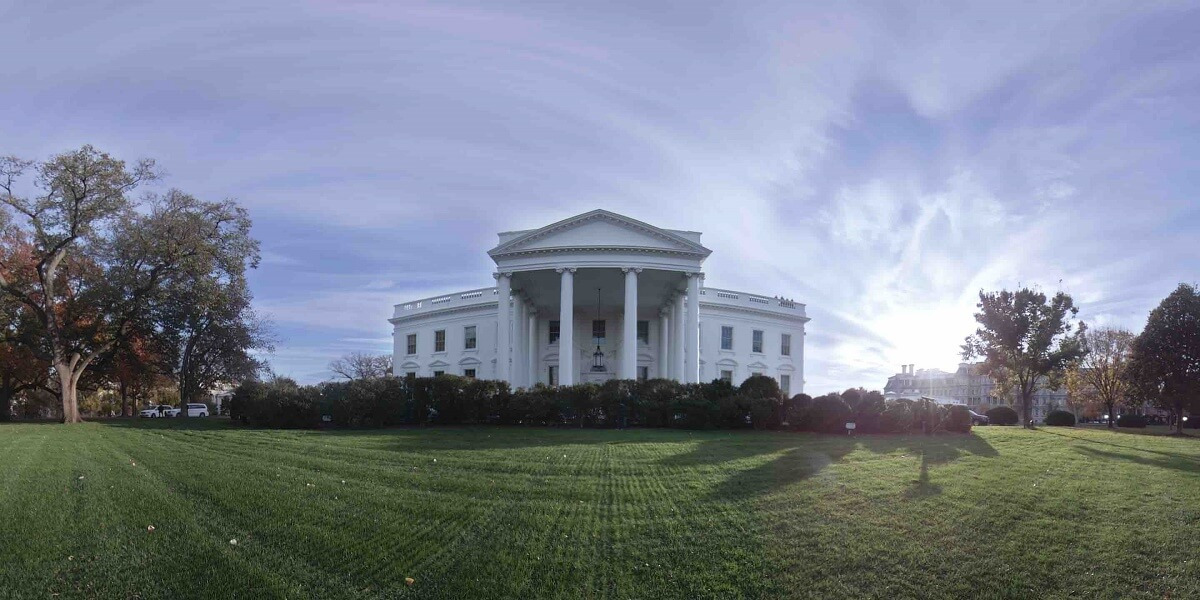 This week, the U.S. Department of Commerce announced that it’ll form a committee to advise federal agencies on AI research and developments. Called the National Artificial Intelligence Advisory Committee and supported by the National Institute of Standards and Technology and the White House’s National AI Initiative Office, it’ll focus on a range of issues related to AI, including the current state of U.S. competitiveness and how AI can enhance opportunities for different geographic regions.

The committee’s formation comes as federal spending on AI technologies ramps up during the pandemic. According to Deltek’s GovWin, identifiable federal spending on AI rose to nearly $1 billion in 2020, making it one of the fastest-growing emerging tech investment areas. While that figure fell short of estimates — Bloomberg Government projected that the U.S. would pour over $6 billion in AI-related R&D projects in 2021 — it’s a sign of renewed enthusiasm from the government in backing technologies that could yield $13 trillion in economic benefits by 2030.

Former Google CEO Eric Schmidt is among those who’ve urged lawmakers to bolster funding in AI space while incentivizing public-private partnerships to develop AI applications across government agencies. The National Security Commission on Artificial Intelligence estimates the U.S. needs to spend $32 billion over the next few years to win the AI race with China, among other rivals. To achieve this, President Joe Biden has proposed spending 2% of the U.S.’s total economic output — or GPD — on science, up from around 0.7%. That would equate to roughly $418 billion at last year’s GDP level, up from about $146 billion.

The GovWin report shows that the federal government isn’t close to approaching Biden’s target. But it reveals that AI spending across agencies is on the rise generally, up 50% compared with 2018. Moreover, U.S. AI spending is growing at agencies even without a primarily scientific mission, the report reveals — such as the Departments of Justice, Transportation, and State. And AI capabilities including robotic process automation are increasingly being used by the government for research, surveillance, trend analysis, and vaccine development.

Between 2018 and 2020, U.S. government agencies spent a total of $1.9 billion in AI-related service obligations, representing a 70% increase over the three-year period. R&D spending reached $1.2 billion over the same 2018-to-2020 timeframe, despite the fact that AI spend from the Department of Transportation, Department of Homeland Security (DHS), and the National Aeronautics and Space Administration decreased by a combined $81 million.

But U.S. defense spending far outstripped that of civilian agencies. According to GovWin, the Department of Defense AI set aside 109% more on AI from 2018 to 2020: $550 million of AI obligations awarded to the top ten contractors. Defense accounted for 37% of total AI spending by the U.S. government, with contractors receiving the windfall. Lockheed Martin netted $106 million from the Missile Defense Agency for a cyber radar while Accenture made $29 million from DHS, the Transportation Security Administration, the Commerce Department, and the Patent and Trademark Office.

Some of these projects veer into controversial territory. Microsoft and Amazon, for example, were awarded Pentagon contracts to help the military identify objects from drone and other aerial footage — a project Google announced in 2018 that it would not renew amid widespread employee protests. And a recent report published by the Government Accountability Office revealed that nearly a dozen agencies plan to broaden their use of facial recognition, a technology that’s been shown to exhibit bias against marginalized gender and ethnic groups.

In light of this, while the GovWin report concedes that investing in AI has become necessary for the U.S. to remain competitive, it cautions that agencies must improve the trust in — and security of — AI and develop standards for the use of the technology. “Legislation and executive branch policy are key drivers of federal AI and machine learning investment,” it reads. “Limiting the regulatory burden on agencies hoping to leverage AI and machine learning will be a key factor shaping future investment.”

For AI coverage, send news tips to Kyle Wiggers — and be sure to subscribe to the AI Weekly newsletter and bookmark our AI channel, The Machine.