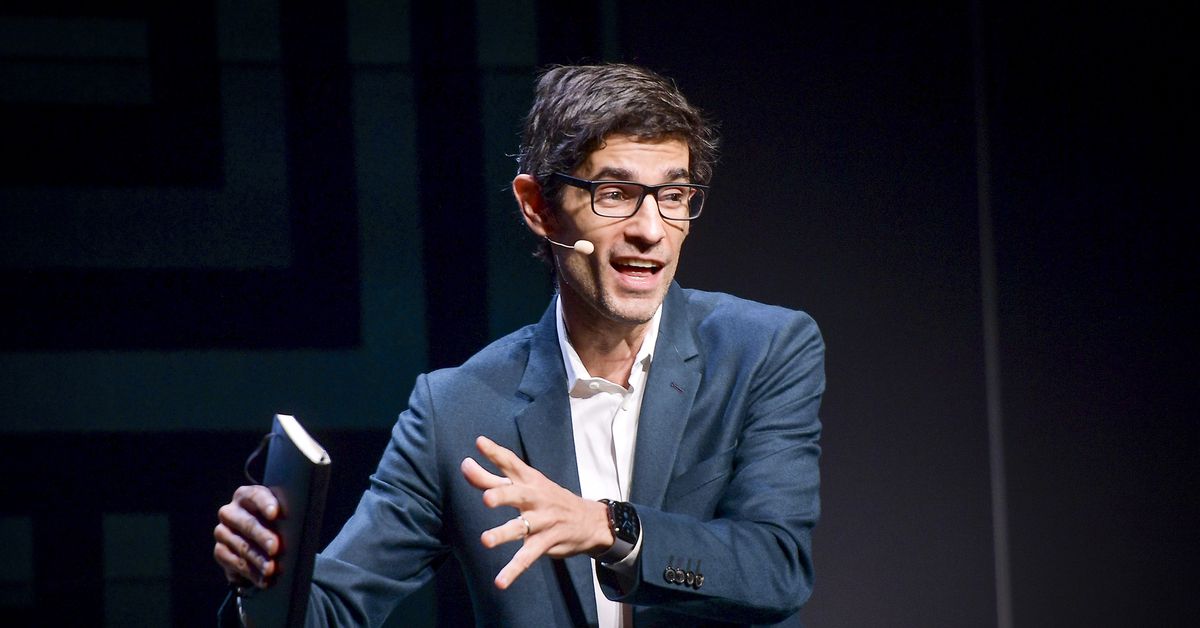 Here’s a media trend: Journalists setting up their own newsletters instead of working for big, established publishers.

Here’s a media trend working in the opposite direction: Big, established publishers with robust business models or big backers — or both — consolidating their power by hoovering up talent.

And here’s a story that can do both: The Atlantic is launching a newsletter offering that wants to bring writers under the Atlantic’s umbrella (and paywall) while letting them stay semi-independent.

The idea, per people familiar, is for the magazine to unveil a roster of newsletter writers — maybe a dozen or so — in the coming weeks. They’ll only be available to Atlantic subscribers. The New York Times has done something similar this year, rolling out subscriber-only letters from writers, including Kara Swisher and Jay Caspian Kang.

One big difference between the Atlantic’s plan and other newsletter distributors is that, in some cases, the Atlantic is recruiting writers who are already in the paid newsletter business. And it wants to convert those writers’ subscribers into Atlantic subscribers.

At least one of those writers, I’ve confirmed, is a writer who currently has set up shop at Substack, the company that kicked off the most recent newsletter boom by making it easy (theoretically) to make money self-publishing.

Here’s the rough outline of what the Atlantic wants to do, via people with knowledge:

It’s easy to see the appeal of the program to the Atlantic, led by Editor-in-Chief Jeffrey Goldberg and CEO Nick Thompson. The publication gets a new roster of voices and the possibility of instantly increasing its subscriber numbers. And while more subscribers are always nice, they would be particularly nice for the Atlantic right now, which thrived during the Trump years and the pandemic in particular but, like other publishers, has seen its website traffic slump as Trump and Covid-19 have stopped dominating the news cycle.

And since declining traffic makes it harder to convert new readers into subscribers, anything that brings in new eyeballs — let alone an injection of paying readers — would be welcome. (Here we should note that even though the Atlantic is owned by Laurene Powell Jobs, the billionaire wants the publication, which had a round of layoffs in the early months of the pandemic, to be self-sustaining.)

The pitch to writers is a little more nuanced, with some parts spelled out and other parts more tacit. The obvious one: Come work at an award-winning publication with wide reach, backed by a billionaire. Unstated: Maybe you thought you’d be crushing it once you started up your newsletter business. But maybe you’re not, and maybe you’d like a steady paycheck. Running a solo shop isn’t for everybody.

That said, some newsletter writers who’ve found receptive audiences — primarily via Substack — are making way more money than they ever did at established media companies.

Former New York Times opinion writer and editor Bari Weiss, for instance, tells me she now has 16,500 subscribers to her Substack, Common Sense. Which at $5 per subscriber, per month, means she could be bringing in $890,000 a year, after Substack takes its 10 percent fee. So don’t expect Weiss to show up in the Atlantic’s roster anytime soon.

I asked Substack co-founder Hamish McKenzie what it means if competitors like the Atlantic poach some of his authors. He was gracious about it. “We root for writers even when they’re not Substackers, so we’re glad to see a trend toward more ownership for writers,” McKenzie said in a statement. “We’ve always advocated for writers to have full ownership of their content and audiences, and we applaud every step in this direction.”

McKenzie and his team have clearly contemplated some kind of this platform-jumping: Part of Substack’s pitch is that writers can easily walk away, taking all the content they published and an email list of all their subscribers. And Substack’s success has spurred new competitors, including Facebook and Twitter, both of which can easily outspend Substack if they want to — as I reported in June, Facebook dropped $6 million on the URL for Bulletin, its Substack clone.

But if you’re not a Substack superstar, maybe it doesn’t take a ton of money to woo you from the company: just a steady paycheck and the ability to write for a big group of people. Like people at some regular media companies do.

Will you support Vox’s explanatory journalism?

An informed electorate is essential to a functioning democracy. Vox aims to provide clear, concise information that helps people understand the the issues and policy that affects their lives — and it’s never been more vital than today. But our distinctive explanatory journalism is expensive. Support from our readers helps us keep our work free for everyone. If you have already made a financial contribution to Vox, thank you. If not, please consider making a contribution today from as little as $3.