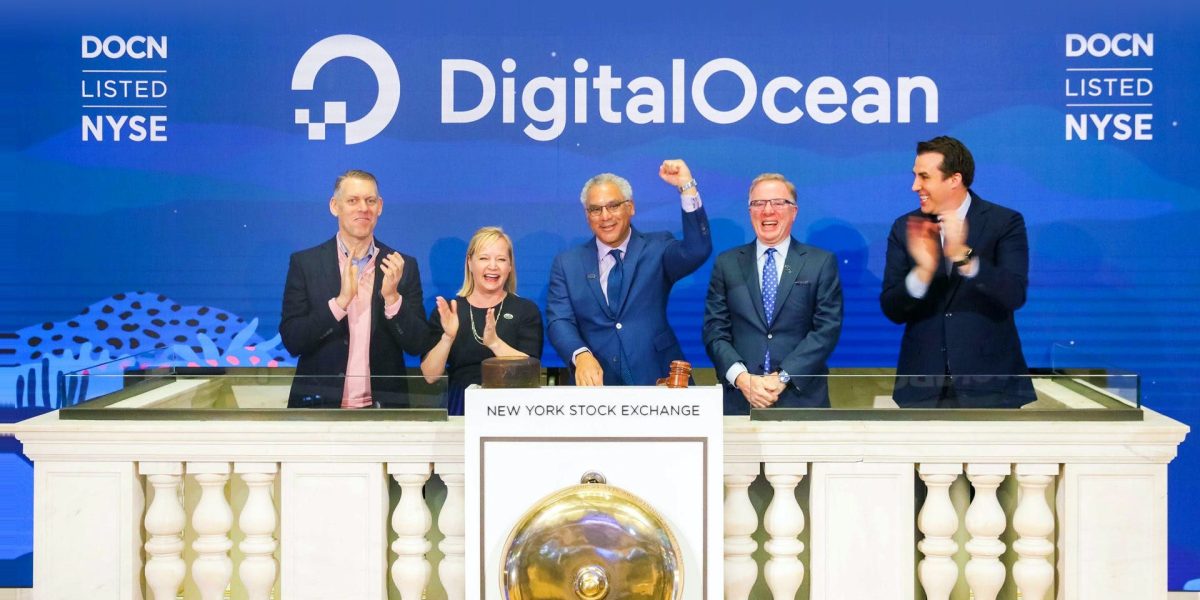 DigitalOcean is best known for its infrastructure-as-a-service (IaaS) platform that helps software developers deploy and scale applications across multiple cloud servers. Fresh from its IPO, the New York-based company has been on a tear over the past six months, hitting a market cap of nearly $8 billion last week — 80% up on its valuation in March.

DigitalOcean’s products include “droplets,” which are on-demand Linux virtual machines; a managed Kubernetes service that promises uptime and scalability for cloud-native apps; and as of last October, an app platform for building and deploying apps as part of a platform-as-a-service (PaaS) offering. On top of this, the company offers products spanning storage, networking, databases, and more.

“Serverless” refers to a cloud-native development model that enables developers to create and run applications without having to manage servers themselves — they tap third-party providers and are charged purely on usage.

Founded out of Santa Clara, California, in 2018, Nimbella offers a Kubernetes-based serverless platform, while the startup’s founders also previously created Apache Openwhisk, an open source serverless cloud platform which Nimbella also leans on. Nimbella is pitched as cloud-agnostic, meaning it can run on both public and private clouds and thus supports hybrid and multicloud setups.

DigitalOcean said that the acquisition will complement its current PaaS and IaaS offerings, and will eventually integrate Nimbella’s serverless compute tooling with its other core services and products.

“Serverless computing is the next evolution of cloud that further removes the need for developers to manage complex infrastructure,” DigitalOcean CEO Yancey Spruill said in a press release “People want to access the benefits of serverless capabilities without a significant learning curve and they want functionality and pricing that is easy to understand and predictable.”