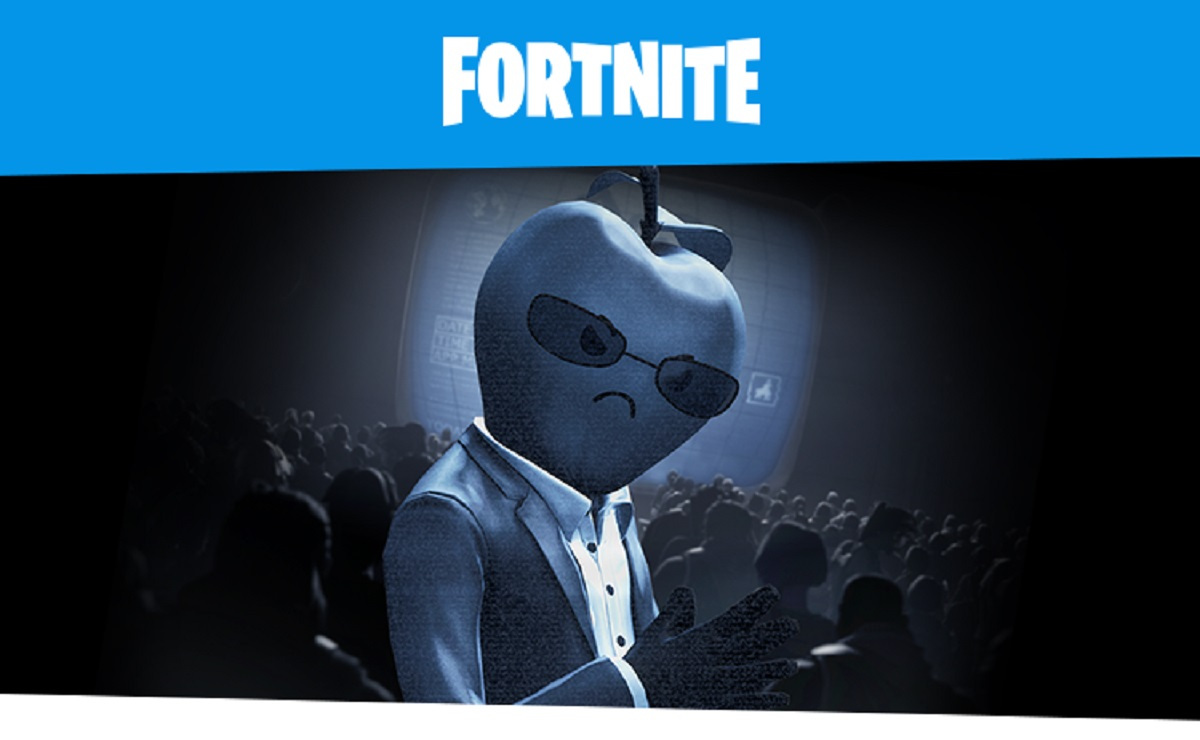 Epic Games has asked Apple to restore its Fortnite developer account and re-release its Fortnite game on iOS in South Korea following the adoption of a new law in that country.

Apple banned Fortnite after Epic Games tested Apple’s policies last summer by posting a version of Fortnite that linked to Epic’s own alternative payment system at lower prices than its version in the iOS store. Epic then sued Apple for antitrust violations. A verdict is pending in that case.

Meanwhile, South Korean legislators sought to rein in Apple and Google by requiring them to enable alternative payment systems to their built-in payment systems.

Both Google and Apple require in-app purchases to use only their payment systems, instead of outside payment processors. That enables them to take a 30% royalty on all sales. South Korea said that if tech companies fail to comply with the law, their fines could add up to 3% of South Korean revenue.

In a tweet, Epic said, “Epic has asked Apple to restore our Fortnite developer account. Epic intends to re-release Fortnite on iOS in Korea offering both Epic payment and Apple payment side-by-side in compliance with the new Korean law.”

And separately, Epic said it has decided to remove the Houseparty app from the app stores. From its launch through August 2021, we estimate that Houseparty reached approximately 102.6 million installs globally from across the App Store and Google Play, according to measurement firm Sensor Tower.

Epic said, “The team behind Houseparty is working on creating new ways to have meaningful and authentic social interactions at metaverse scale across the Epic Games family. Since joining Epic, the Houseparty team’s social vision and core technology have already contributed to new features used by hundreds of millions of people in Fortnite and by developers around the world. As a result, we can’t give the app or our community the attention that it deserves.”

Epic has asked Apple to restore our Fortnite developer account. Epic intends to re-release Fortnite on iOS in Korea offering both Epic payment and Apple payment side-by-side in compliance with the new Korean law.