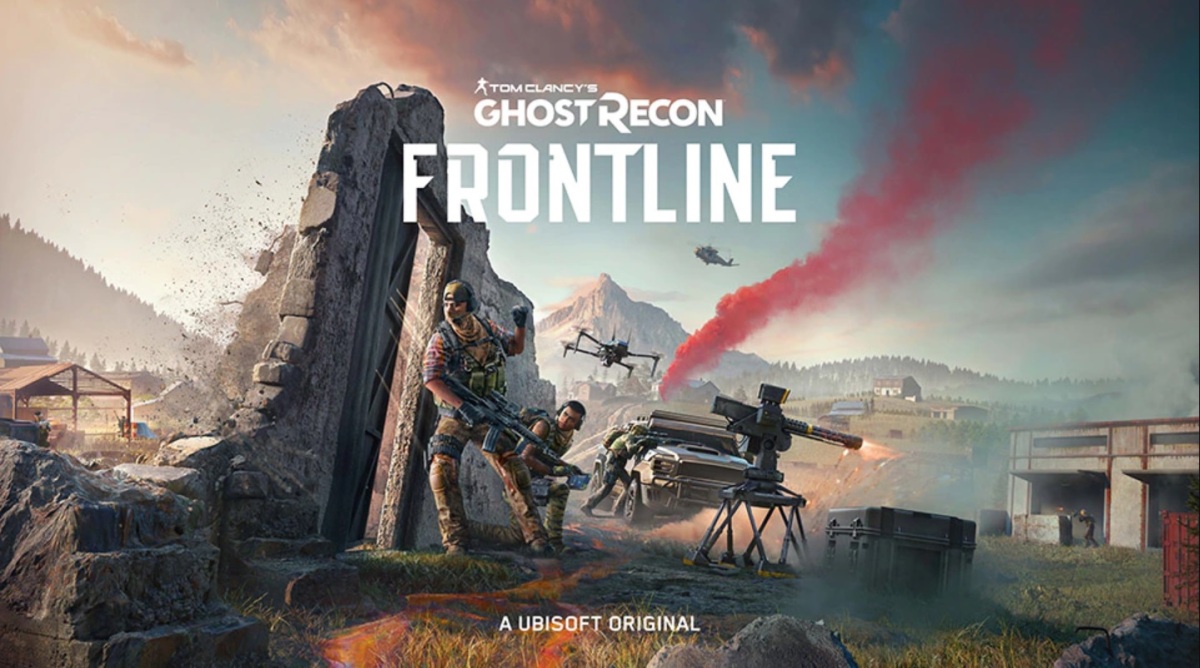 Join gaming leaders online at GamesBeat Summit Next this upcoming November 9-10. Learn more about what comes next.

Ubisoft today revealed its latest Tom Clancy project, Ghost Recon Frontline. It’s a free-to-play first-person shooter, and its flagship “mode” is a battle royale in the style of Call of Duty: Warzone.

Frontline will put players in teams of three in 102-player matches in a location called Drakemoor Island. There they will, as is tradition with battle royale titles, have to duke it out with the other players in order to be the last one standing. According to Ubisoft, Frontline will have “an advanced class system and large set of tactical support tools allowing for complete freedom in strategic gameplay.”

It appears Frontline will have other, non-BR modes in the future. Developers Ubisoft Bucharest has promised that the new modes will involve quicker or more casual gameplay, such as arena-based fights.

The reaction from gamers so far has been decidedly unamused. The trailer has a huge dislike-to-like ratio, as does Ubisoft’s explainer video. The comments on almost every official video are roasting Ubisoft for their decision to make this game, asserting that no one wanted a battle royale game from the company, it will not be able to compete with the rest of the battles royale out there, and that Ubisoft’s decision to make the game may hurt future Tom Clancy titles.

If you go to sites like Reddit, the general attitude is still unhappy. On the Ghost Recon subreddit, users are asserting that this title will kill all future interest in the series and that Ubisoft has spectacularly failed to meet the community’s demand. A small but vocal group of fans are most disappointed that Ubisoft appears to be making every kind of Tom Clancy game — indeed, seems to be inventing new kinds of Tom Clancy games — except Splinter Cell, despite the number of fans asking for a new one.

Fans also noted in the YouTube comments that this isn’t the first time Ubisoft has chased a gaming trend with the Tom Clancy franchise. Earlier this year, the publisher revealed Tom Clancy’s XDefiant, a 6v6 shooter that bore a resemblance to Overwatch and Counter-Strike: Global Offensive. This isn’t the first time the company has made a battle royale title either, as it released Hyper Scape just last year.

As for why Ubisoft would want to make a battle royale game in spite of the player disdain, the explanation might lay in the fact that the leading battle royale titles on the market make a lot of money for their creators. Fortnite made $9 billion for Epic Games in 2018 and 2019, and Activision reported huge revenue growth earlier this year thanks to Call of Duty: Warzone.