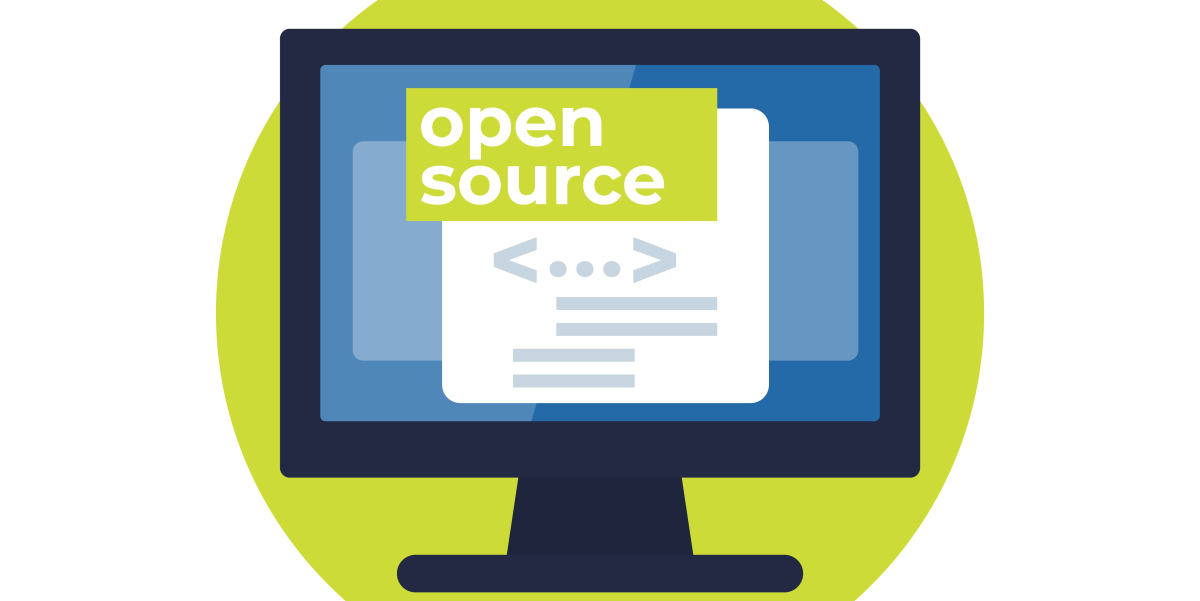 The report, titled “The impact of Open Source Software and Hardware on technological independence, competitiveness, and innovation in the EU economy” (PDF), was carried out on behalf of the EC by Fraunhofer ISI and OpenForum Europe. It affirms that EU-based governments and private companies invested around €1 billion ($1.2 billion) in open source software in 2018, resulting in an EU economy benefit of between €65 billion and €95 billion. Crucially, the report predicted that a 10% increase in contributions to OSS projects would generate an extra 0.4% to 0.6% GDP and lead to an additional 600 technology startups across the region.

However, Europe’s institutional OSS capacity is “disproportionately smaller” than the scale of value created by OSS, according to the report. To counter this, it offers a number of public policy recommendations aimed at helping both the OSS and OSH spheres flourish, including actively engaging in a “transition toward more openness in its [the EU’s] political and investment culture.”

More specifically, the report concludes that an EC-funded network of open source program offices (OSPOs) would help bolster institutional capacity and accelerate the “consumption, creation, and application of open technologies.” OSPOs, in a nutshell, bring formality and order to open source programs and have become an integral part of businesses ranging from tech titans like Google to venture capital-backed startups.

The report also recommends the EU develop an “open source industrial policy” and include it in its major policy frameworks, as it has done with the European Green Deal and the AI Act.

The benefits of open source software are well understood, as the technology intersects with everything from web servers and automobiles to air traffic control and medical devices. In fact, the web’s growth over the past 30 years has been fueled in large part by OSS, as it lowers the barrier to entry and reduces the cost of ownership compared to proprietary alternatives. As the report notes, OSS also helps avoid vendor lock-in, increasing an organizations’ digital autonomy, or “technological independence,” as the report calls it.

Digital autonomy essentially means an organization retains full control over its tech stack and data, even when it works with external companies and service providers. Countless open source platforms have gone to market with that exact promise to would-be enterprise customers — more flexibility to deploy software as they see fit while keeping all their data in-house by hosting on their own infrastructure. This includes myriad open source Slack alternatives like Element, open source customer engagement platforms like Chatwoot, and open source feature management tools like Unleash.

Put simply, Europe is promoting open source as a means to achieve sovereignty, free from the proprietary shackles of billion-dollar Silicon Valley companies.