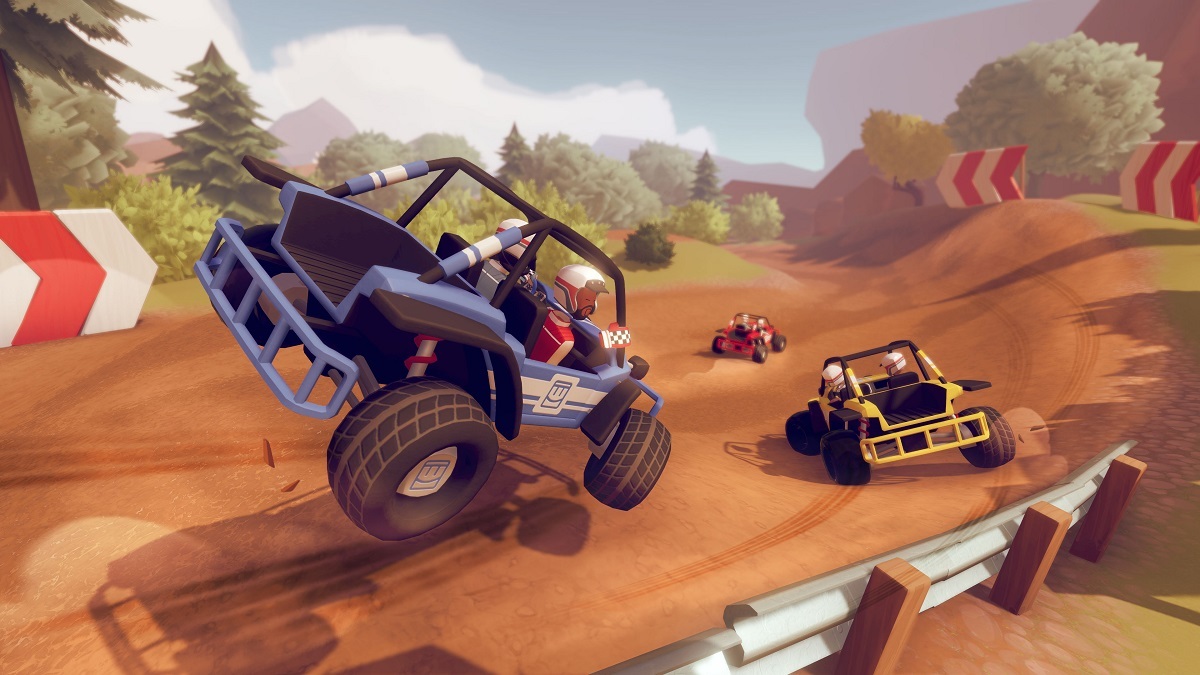 It’s the first game made by the company, which has its roots in virtual reality but has expanded to multiple additional platforms.

Rec Room is is one of the companies that has a shot at leading the tech and games industries into the  metaverse, the universe of virtual worlds that are all interconnected, like in novels such as Snow Crash and Ready Player One. The company has raised $100 million at a $1.25 billion valuation, giving it a strong war chest at a time when other makers of user-generated content (UCG) are coming on strong.

Users-as-creators is a big theme in the latest gaming boom, which has seen UGC platform Roblox go public and Overwolf raise $52.5 million for PC gaming mods and helper apps. Rec Room debuted as a free-to-play virtual reality experience in 2016, and now it has 25 million lifetime users. Revenue grew 566% in the past year as monetization came together, and user activity has grown 600%. 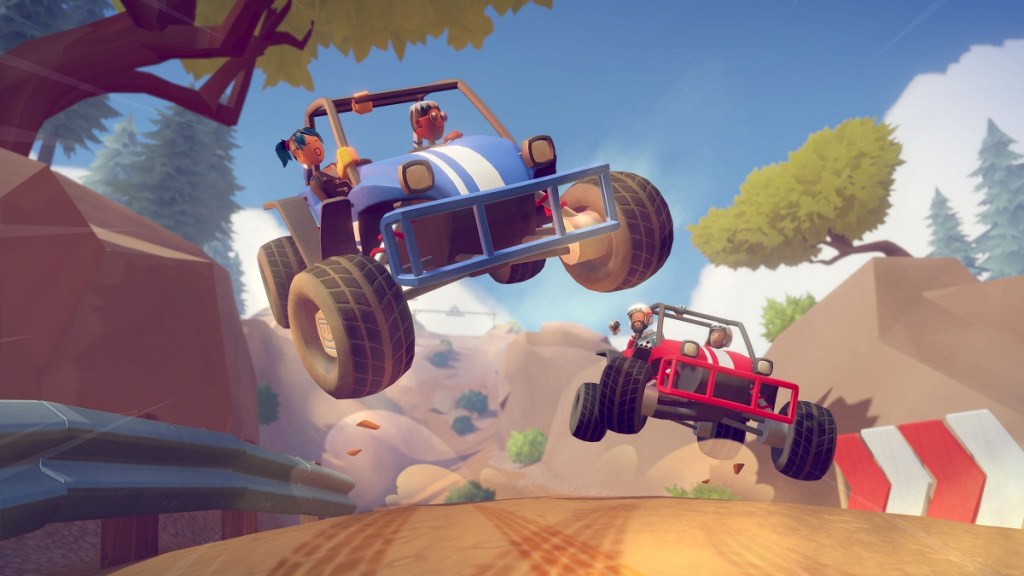 Above: Rec Rally is coming on September 29.

After the VR market cooled down and grew more slowly than expected, Rec Room pivoted to other platforms, such as game consoles, PCs, and mobile devices. That has helped it grow much bigger, and users are creating millions of rooms where friends can explore, entertain, and communicate. Now it is providing more things for friends to do in these online places.

The game debuts on September 29, and players will be able to boost, bump, and powerslide their way to the finish line. Rec Rally is the first introduction of vehicles for Rec Room’s community of 25 million registered users. During the race, it’s one player per buggy, but during pre-game, players can pile in with their friends and joyride with up to three players per buggy. The game has fully optimized controls across all platforms, with a clean intuitive feel on touch devices.

Rec Room’s large community of UGC creators have been asking for vehicles for years now. Players can go on a road trip with friends or grab a paintball gun and hop in the driver’s seat for some vehicle on vehicle combat. Rec Rally will be available to all users on Android, iOS, PlayStation 5, PlayStation 4, Xbox Series X, Xbox One, PC via Steam, Oculus Quest and accessible to all VR headsets.

“Rec Room has made it really easy for you to get a very large audience for whatever you’ve built,” said Nick Fajt, CEO of Rec Room, in a recent interview with GamesBeat. “I want that to keep improving. We can keep putting larger and larger audiences in front of a group of better and better-enabled creators to make fun memories for people of all ages.”